LONDON: The US is holding discussions with Qatar and other gas exporters amid fears that a Russian invasion of Ukraine could spark a decline in supply.

The talks with the Gulf state and some EU nations have focused on new ways to secure alternative seaborne liquefied natural gas cargoes.

The discussions have become more intense in the last week as security talks between senior American and Russian ministers made little progress.

As Europe is facing record energy prices, concerns are especially high regarding a possible dip in gas supplies.

“We’re looking at what can be done in preparation for an event, especially midwinter with very low (European natural gas) supplies in storage,” a senior US administration official told the Financial Times.

“We discussed what can be moved around the market, what can help … the things we can prepare now for deployment if and when there is an escalated crisis.” 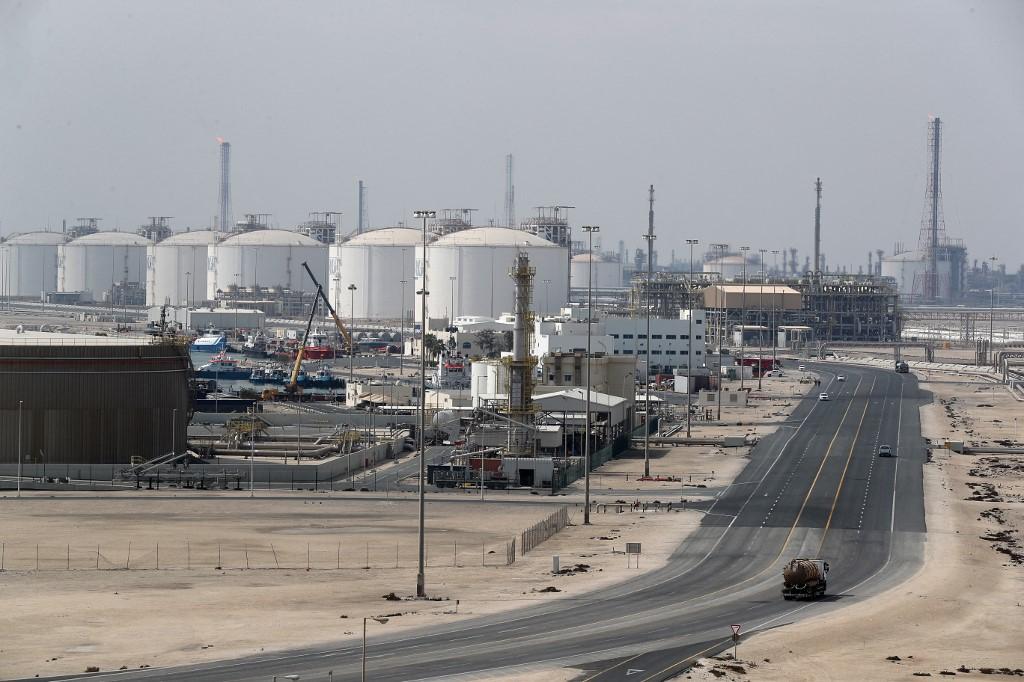 Officials are concerned that Europe could face widespread chaos, with blackouts and industrial disruption, if Russian gas exports fall sharply following an invasion. Gas stocks are at a record low for this time of year.

The US administration official said existing contracts between LNG exporters and Asian buyers risk disrupting any new plans to divert supply to Europe.

“There’s no magic wand,” the official said. “It’s all really hard, really complicated. Looking to do it within the constructs of how markets work, how commercial terms work, how cargoes work.”

“They will effectively have to compete for all the supply in the market, taking cargoes away from Asia, and the likely end result is the taxpayer will pay,” the executive told the FT.

“It would be like procuring PPE (personal protective equipment) at the start of the pandemic, with governments needing to intervene.”

Tags： what is the latest financial news on dell technologies,