Natural language processing (NLP) is vital to the success of Artificial Intelligence (AI) tools such as chatbots, which charities are increasingly using to support more beneficiaries.

In essence, NLP is a computer science branch that helps charities and other organisations build technology and software that responds to text and voice data, as us humans do each day. NLP enables charities to use AI to understand and respond to beneficiary and supporter queries.

NLP combines with computational linguistics, which is where computer science is applied to the analysis of language and speech, as well as with statistical machine learning and deep learning by computers.

Together they enable computers to process language, whether received by phone calls or text, to understand meaning, intent, and sentiment of the person contacting the charity.

This form of processing helps computer programmes to translate text from one language to another, respond to voice commands, and summarise large volumes of text swiftly, even in real time.

Another use of NLP is through speech or grammatical tagging, which helps determine the context of speech and highlight the important key words, such as the relevant nouns and verbs.

NLP also combines with computational linguistics to select the meaning of words that have multiple uses and ensure the chat bot or a voice recognition tool is understanding the correct meaning of sentences. This is also known as word sense disambiguation.

Sarcasm, emotions, confusion, and suspicion can also be detected in voice and text by using NLP tasks to analyse sentiment in language. 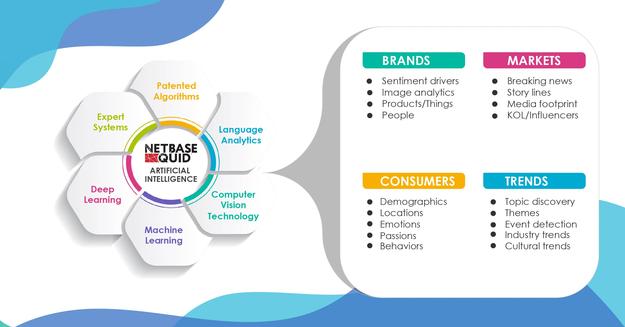 Here we look at some of the key ways charities are already using NLP.

Virtual assistants and chat bots This is increasingly the most important way charities are being supported by NLP.

Virtual assistants, such as Amazon’s Alexa, use speech recognition to recognise voice commands and process and respond to natural language. With an increasing array of donation and charity content options available via such devices, NLP is in greater demand than ever before.

Chatbots use NLP in the same way, to respond to text queries and requests for support from charity beneficiaries and supporters. As they develop, they learn and recognise more contextual clues within the requests.

Volunteers and workers can have more time to deal with more complex cases and other tasks for the smooth running of the organisation, while NLP-driven chatbots deal with other queries.

Among charities to harness the potential of chatbots are Mencap and WaterAid.

Many charity beneficiaries, volunteers and workers are using this technology to save time when writing documents or filling out forms. It is of particularly useful for people with physical disabilities needing to write text.