7 months since ZTE released their 1st UDC phone, but this is not about Oppo. I posted here be... 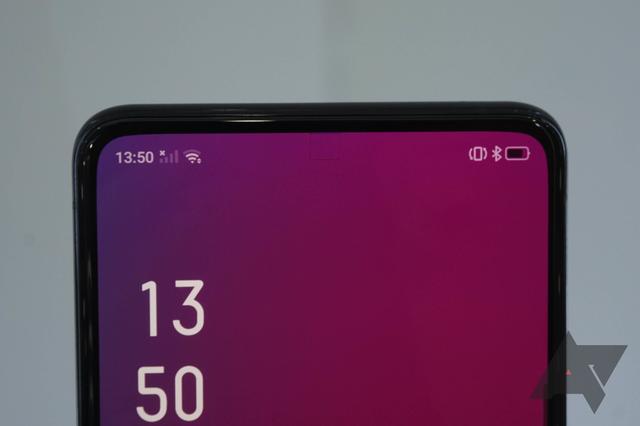 And only a handful of phones having ever had 1920fps :

Etc, etc. So, do you REALLY think they'll stop at that to make a trending and highly hyped feature that will allow them to justify a big price increase a mandatory one, even if it has a low quality?