The Huawei MateBook 14 takes the hardware of the MateBook X Pro and condenses it into a much more affordable device. When you take the Huawei MateBook 14 out of the box, the first thing you'll notice is that it looks like a MacBook Pro with thin bezels, and that's enough to grab our attention. This slim and lightweight beauty is just 15.9mm thick and weighs just 1.53kg.

The Huawei MateBook 14 is very close to the company's previous laptops in terms of design. The LCD screen protectors, as well as the top and bottom of the computer, are made of metallic materials with the "HUAWEI" badge printed across them.

It is very thin, light, portable and slim and the build quality is pretty solid. The hinge and the side of the computer are made of non-metallic materials. Its simple and minimalist design appeals to the majority of the population. The size and thickness of the laptop make it an ideal travel companion. 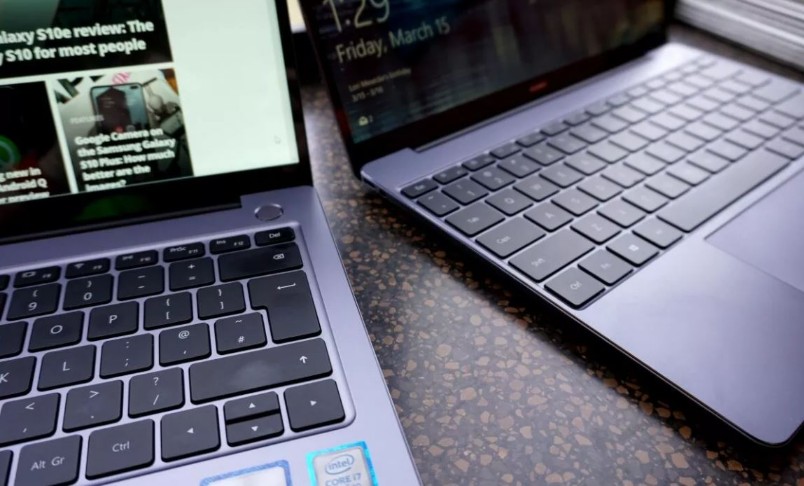 If you're looking for a beautiful display, look no further - the Huawei MateBook 14 is simply stunning.

The 3:2 screen makes the MateBook 14 a great choice for productivity. With 300 nits of brightness, it's not the brightest laptop on the market, but the 100 per cent sRGB coverage helps to compensate.

Beyond brightness and color accuracy, this is a premium touchscreen laptop. The touchscreen is incredibly responsive, and the hinge is strong enough not to wobble every time you touch it.

Touchscreen operation is intuitive, and the screen's oleophobic coating helps prevent oily fingerprints from building up on the screen.

The design is largely the same as the Matebook 13, with a small gap between the hinge and the main body. When open, the back of the lid extends all the way to the bottom of the laptop, eliminating any visual "disconnect" between the screen and the keyboard area. 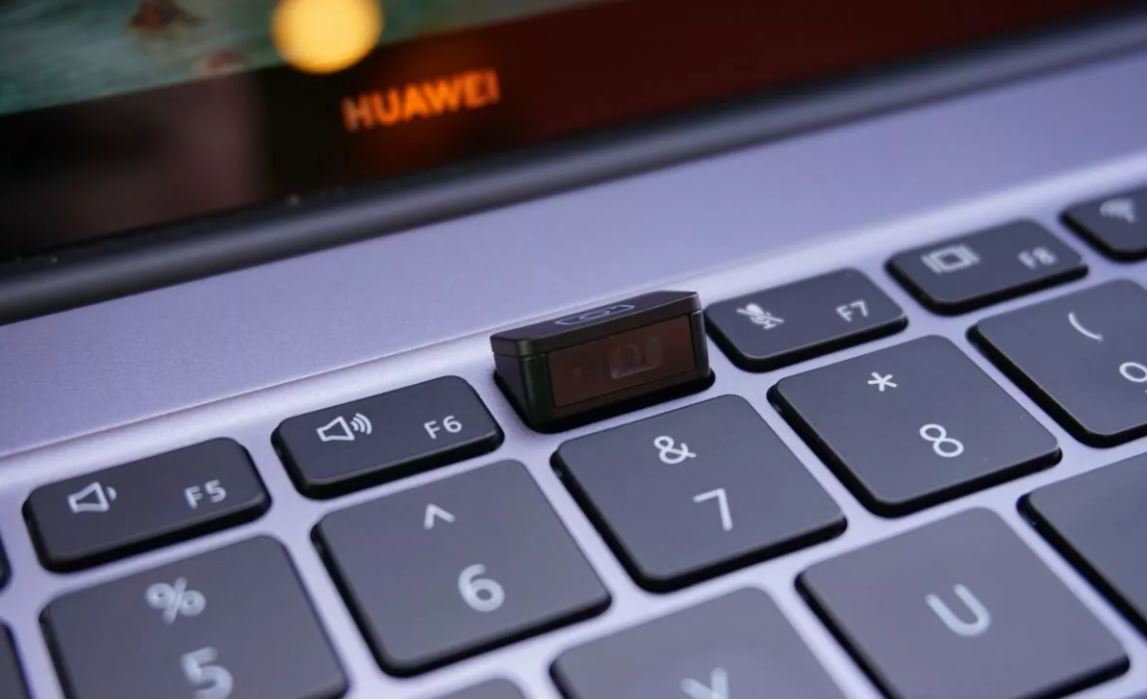 The keyboard is extremely comfortable and responsive, with an incredibly deep stroke for such a thin laptop. Performance-wise, the Huawei MateBook 14 is no different from the Matebook 13. There's no numeric keypad, and all your controls for changing screen brightness, volume, etc. reside on the function keys. You also get the same two levels of white backlighting that illuminates every letter, number, and symbol.

Beneath the keyboard is the glass-covered touchpad. The tracking surface isn't the widest, but it's wide enough to get the job done without too much frustration. Besides, it's incredibly responsive and precise, and button click is crisp, not soft like on some other Windows laptops.

Between the F6 and F7 keys on the keyboard is the webcam. Under a button on the keyboard, which you can press to bring it up. On the security front, this design prevents hackers from accessing the camera and viewing your daily activities.

Thanks to the combination of Samsung's Core i7 processor and fast SSD, Windows 10 is super fast whether you're browsing the internet, loading programs and apps, or watching videos. Huawei uses Nvidia's GeForce MX250 discrete GPU in the Core i7 model.

It's based on the same 14nm GP108 chip used in Nvidia's GT 1030 graphics card for desktops and the MX150 for laptops. Nvidia essentially increased the minimum and maximum clock speeds of the GP108 chip, as well as the memory speed.

If you're designing buildings, editing video, or creating 3D content, the MX250 should give you a decent performance boost. That's a lot of power in a small chassis.

Compared to the MateBook X Pro, which has higher specifications, the Huawei Matebook14 is more versatile and offers better battery life. As far as I'm concerned, the huawei matebook 14  is a great laptop to buy.