Winter usually kills most forest fires. But in the boreal woods that encircle the far North, some fires, like zombies, just don’t die.

The first broad scientific look at overwintering “zombie fires” reveals these rare occurrences can flare up the year after warmer-than-normal summers and account for up to 38 percent of the total burn area in some regions, researchers report online May 19 in Nature. As climate change accelerates in boreal forests, the frequency of zombie fires could rise and exacerbate warming by releasing more greenhouse gases from the region’s soils, which may house twice as much carbon as Earth’s atmosphere (SN: 4/11/19).

Zombie fires hibernate underground. Blanketed by snow, they smolder through the cold, surviving on the carbon-rich fuel of peat and boreal soil and moving very slowly — just 100 to 500 meters over the winter. Come spring, the fires reemerge near the forest they previously charred, burning fresh fuel well before the traditional fire season starts. Until now, these zombie fires have remained relatively mysterious to science, known mostly from firefighter anecdotes. 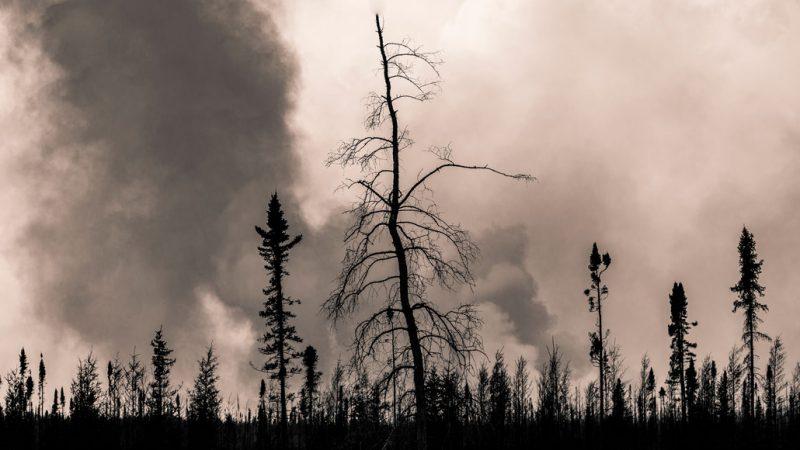 Strange coincidences on satellite images, however, got the attention of earth systems scientist Rebecca Scholten and her colleagues. “My adviser noticed that some years, new fires were starting very close to the previous year’s fire,” says Scholten, of Vrije University Amsterdam. This is unusual, she says, since boreal fires are usually sparked by random lightning or human activity. Local fire managers confirmed that these were the same fires, prompting the researchers to wonder just how often fires overwinter.

Headlines and summaries of the latest Science News articles, delivered to your inbox

Thank you for signing up!

There was a problem signing you up.