Zapata surveyed 300 CIOs, CTOs, and other VP-level and above executives of large global enterprises with estimated 2021 revenues greater than $250 million and estimated computing budgets over $1M.

Why worry about quantum now?

In the future, quantum computing will solve problems that are currently intractable for our most powerful classical computers. These problems include world-affecting issues such as climate change, simulation of large molecules, complex financial modeling, energy systems optimization, new pharmaceuticals, and much more.

Quantum computing is still years away from solving those problems and being part of enterprise production environments. However, quantum research and commercial use cases have signaled quantum’s capability to disrupt many key industries.

Quantum is not a plug-and-play technology. Integrating it into a company’s computing infrastructure is a long-term, complex effort. It will take years for an organization to hire and train a quantum workforce. Then the quantum team must identify applications that will benefit from quantum and integrate the technology into the business IT. For those reasons, companies must begin planning for quantum now in order to compete in the future. Zapata’s survey shows that many companies are already far along the planning path to incorporate quantum at a future date.

Here are a few key quantum computer hardware and software developments that were announced a few months ago. These developments and ongoing pipeline research are pushing quantum computing closer to having a major impact on enterprise operations. They certainly justify the need to begin a quantum program now.

Zapata Computing and the entire ecosystem benefits from this survey

From a sales and marketing standpoint, companies like Zapata Computing need to understand how enterprise clients and data executives see the evolving intersection of classical computing and quantum over the next two to five years. It can also help IT executives understand and monitor where their company is positioned relative to other companies and quantum trends.

Christopher Savoie is the CEO and cofounder of Zapata Computing. With a Ph.D. in molecular medicine, a law degree, and several successful startups going back to the early 90s, Dr. Savoie has plenty of business experience and technical expertise. He’s a published scholar in medicine, biochemistry, and computer science. His research and business interests over the years have focused on the intersection of machine learning, biology, and chemistry.

Dr. Savoie explained that he needed a specific type of enterprise study involving high-level executives with an awareness of quantum’s capabilities.

“There are generalized surveys out there from the consulting world that ask questions of CIOs and digital transformation people. But these people are incentivized to say yes in order to get more budget. That's a very different thing from turning the tide [in quantum], as we’ve done with big data and AI and machine learning. We need the line of business owners and C-suite people who are taking notice of quantum and feeling it has to be part of the business solutions portfolio for the enterprise. Zapata’s goal is to work with business users so that quantum has a practical impact on business, instead of just developing a proof of concept. There really wasn't a study out there giving us that information. We also felt such a study would be a service for the entire industry.” 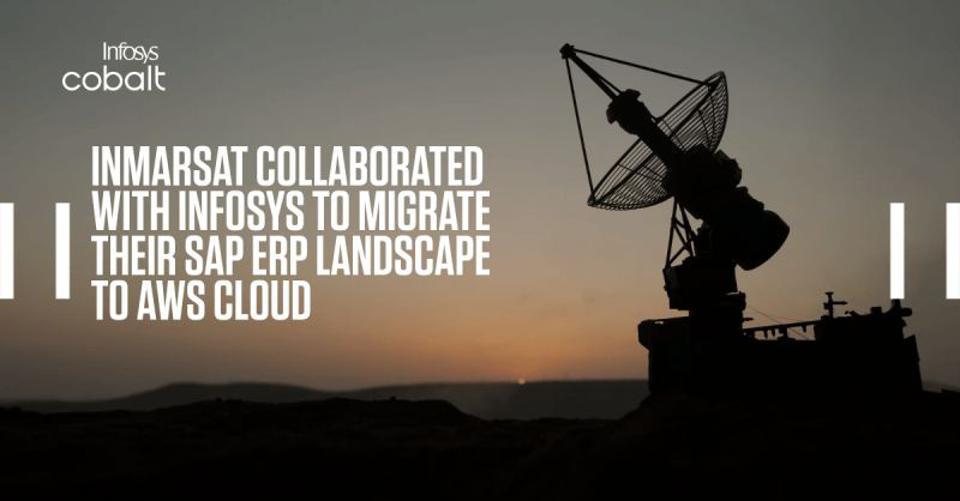 The Zapata study contained good news for the entire quantum ecosystem. It revealed that quantum computing has become an enterprise priority. The survey shows that 74% of surveyed executives agreed that failure to adopt quantum computing will result in a company falling behind.

Zapata was surprised that almost 70% of the surveyed executives had already adopted quantum computing or plan to adopt it in the next year in some way. That was a much higher percentage than Zapata expected. “We never would have predicted 70%," Dr. Savoie said. "Our assumption going into this was that it would be in the 20% to 30% range.”

The survey revealed that enterprise is taking quantum seriously. Over28% of global enterprises currently on the path to quantum adoption invest more than $1 Million in quantum computing. Organizations are ramping up quantum investments significantly beyond the ~$100K R&D budgets of the past, representing a turning point in adoption.

Budgets were another surprise for Dr. Savoie. “When you get into that kind of seven-figure range, it's a different animal.,” he said. “It [quantum] may not yet be in production, but people are thinking ‘this will be in production.’ I think that is the signal we can divine from that.And that was surprising to me. “

Top quantum use cases:Machine learning and data analytics are problems 71% of respondents are most interested in using quantum computing to address. Machine learning is the most likely use case to deliver near-term value for the enterprise. Areas where classical ML struggles — such as generative models in unsupervised and semi-supervised learning for augmenting datasets in predictive models — are better suited for quantum devices.

Companies are worried about vendor lock-in: Given the complexity of quantum computing and the limited pool of qualified talent, a whopping 96% of respondents agreed that they could not successfully adopt quantum computing without the help of a trusted vendor. However, 73% of respondents were concerned about getting locked in with a full-stack quantum vendor. In comparison, 47% were very or highly concerned. Compatibility was the top consideration for choosing a quantum vendor. That calls for a hardware-agnostic, interoperable approach to quantum adoption.

Complexity is a barrier to quantum adoption: 49% of respondents perceived that the biggest hurdle to quantum adoption was the complexity of integrating quantum computing with its existing IT stack. Quantum computing will always exist in a hybrid model with classical computing. Almost all near-term access to quantum devices will be remote. Managing this complexity calls for new workflows to orchestrate the integration of quantum and classical resources. Other top hurdles included security concerns, lack of existing advanced capabilities (AI/ML) to build on, lack of talent or expertise, and a lack of clear use cases.

Obtaining a competitive advantage with quantum within two years seems overly optimistic. However, 93% of respondents expecting a competitive edge within five years will most likely be correct. By then, we should have developed workable error correction and machines with sizeable qubit counts that can perform useful computations.

Zapata has produced one of the best surveys I’ve seen on how global enterprise sees the impact of quantum and how it is planning for that eventuality. There is much more content in the survey than discussed here. Zapata began the process with the intent of freely sharing the results, however the survey contains so much valuable information, I am surprised it isn’t proprietary.

It would be informative for every manager and executive to download the survey and compare their quantum direction with what the rest of the world is planning.

Note: Moor Insights & Strategy writers and editors may have contributed to this article.

Tags： which technology addresses a practical problem with sharing information,