The most annoying part about rolling out new mobile technology is actually getting people to adopt it. This is a problem pretty much everywhere in tech. Operating system adoption is a pretty good example of this: after a new version of an operating system gets released, it can be particularly cumbersome sometimes to get everyone on it, especially given how some older devices are not able to get them. Something similar is happening with 5G. Carriers want people to use 5G, but 5G requires new hardware, and a lot of people are using older phones. Verizon is apparently bringing out the big guns to handle this situation: now, it’s offering customers a chance to get a free 5G phone in order to get older phones off its network.

This was announced by Verizon with

. From today onwards, every Verizon user (we must note that this benefit is available for users as long as they’re on a “select Unlimited” plan, which includes the Do, Get, & Play More unlimited plans) will be able to trade in their old phone (any phone, including broken and cracked ones) and get a new 5G device for free. If you’re not currently a Verizon user, Verizon says they’ll also help you cover the costs to switch. In the fine print, it seems that Verizon is offering a free iPhone 12 mini with 64 GB of storage or a Samsung Galaxy S21 5G with 128 GB of storage. 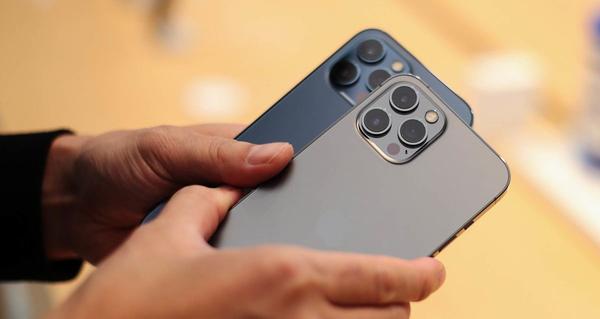 Both options are probably as good as they get on both the Android and iOS side of budget flagship smartphones, so being able to get them completely for free is actually a cool bonus—then again, as long as you don’t mind paying for Verizon’s unlimited plans. This is similar to what T-Mobile is offering, except that their bonus includes a

. Each option has its pros and cons. Verizon still limits 5G access to certain plans, while T-Mobile offers 5G access on all their plans. You’re also getting a more expensive device with Verizon, whereas T-Mobile is giving you a mid-range Samsung device—a pretty good mid-range device, but a mid-range device nonetheless.

This is not the only benefit Verizon has started to offer to its users. More recently, they started offering

to Verizon subscribers. Perks like these are helpful in making Verizon seem like an enticing option to switch, and for current users to stay.