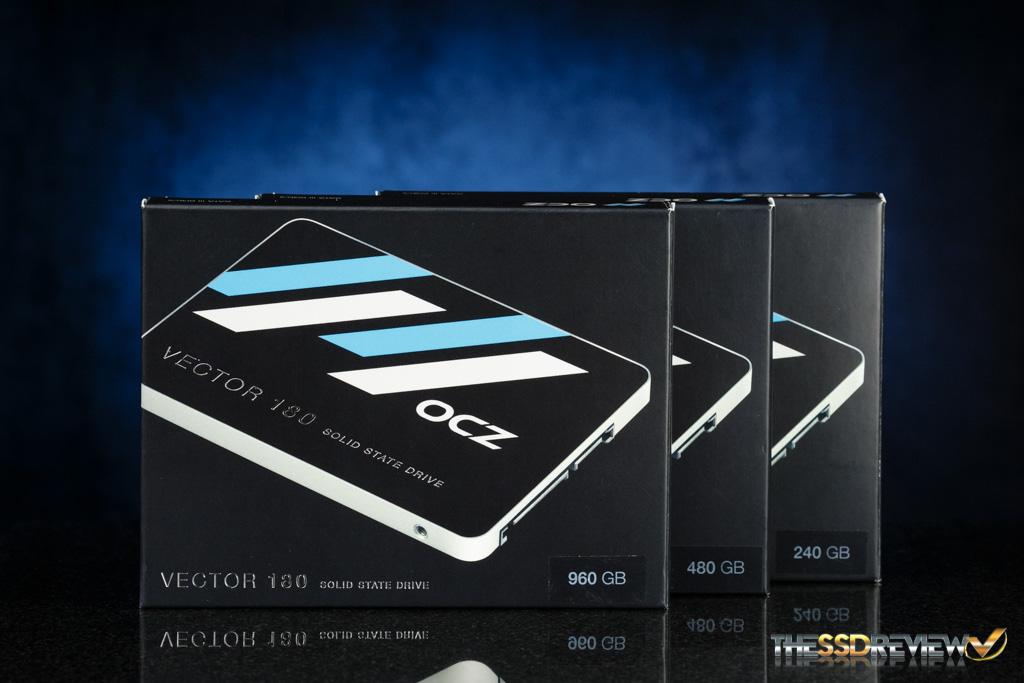 I had two expensive (at the time) Vertex 2 drives. One bricked after about two weeks. The RMA drive bricked immediately when updating the firmware. I have the replacement drive but I don't trust it enough to use it. The other drive I bought worked through several firmware updates (a few months) but bricked after I put my second Macbook Pro to sleep. I was busy with graduate school and a job and didn't have a chance to update my backup and part of the next day's final presentation for a course and also some important poetry. I had been lulled into a false sense of security because the drive had operated with no trouble for several months.When Anandtech wrote about how OCZ started selling Vertex 2 drives with half the NAND chips in them, without changing the specs, it didn't say anything about reduced reliability. However, from my experience and from what I've seen from comments on the Net (such as Amazon reviews), the failure rate for these drives was extremely high. Also, when OCZ offered a replacement option for those burned by the bait and switch hidden 32-bit NAND (full chip complement) to 64-bit NAND (half the chips) transition -- it never offered it for the 240 GB model. One of Anandtech's writers also said they didn't experience failures with their Vertex 2 drives but those were most likely all 32-bit NAND drives.OCZ never released a utility for dealing with bricked Sandforce drives due to their "panic mode" that would help users get some data recovered. Instead, their forum staff just said "RMA or send to DriveSavers". From what I gathered from my Google searches, the panic mode (which Anandtech's Vertex 2 reviews didn't mention as I recall) was designed to protect Sandforce's flaky firmware from reverse-engineering at the cost of making it extremely difficult (impossible for consumers without spending thousands for DriveSavers) to obtain their data. And, since these drives love to corrupt themselves at the drop of a hat (possibly due to deduplication of critical filesystem data), it's unlikely that most of the panicking is caused by serious problems with the drives like the actual failure of a NAND chip.So, it seems like I received a product that not only had a poorly-engineered anti-consumer controller but which also had half the NAND chips and thus the loss of performance, capacity, and apparently also stability. I think these Vertex drives were rated at 1 1/2 stars on Amazon or something similarly low. I also remember reading about a lot of problems with Vertex 3/Agility 3 drives so it seems that the continuing defectiveness of the OCZ/Sandforce combination moved forward past the Vertex 2 era and the first-generation controller.