Brighthouse is still bad with cable cards/tuning adaptor. Tried to use one about a year and half ago, 2 “tech” install efforts couldn’t get 10% of the channels I should. Was told by customer no service I could pick up another cable card and exchange at local branch. Local branch had none, never did. So went home, removed TA and returned. Didn’t have the ambition to deal with a 3rd “tech” install effort so had cable tv disconnected and went back to OTA. They turned off my internet too, took 2 days to get that fixed. 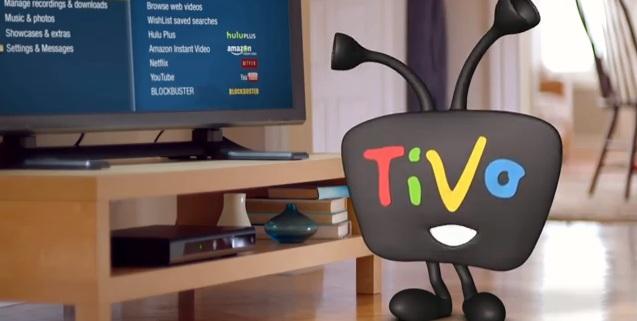 Fall 2013 had cable tv reinstalled. Didn’t have the ambition to deal with their lousy tuning/ cable card system so just used the BH tuning box for channels above the analog and analog cable and OTA via tivo. The Sci Atlanta cable box is a Pathetic system, slow to boot, laggy, crashes alot. Picked up tuning adaptor and cable card for tivo this spring, You can now pick up at cust serv location and install yourself. Installed and spent lots of time trying to get to work. After about 6 hours and 4 restarts of the tivo service called cust serv, By this time it was early morning (2 am’ish). cust serv tried but said need to call during banking hours. Called late afternoon and after 45 min on hold and explaining the problem 2x finally got thru to right “specialist”. Could now get the majority of what I should channel wise. Still can’t get BBCA 75 but can get 73 and 97 and Lots of other channels in the digital tier don’t work. Channels that work with the tiny cisco digital tv adaptor that have on 2nd and 3rd tv get more channels than the tivo/tuning adaptor/ cable card. Had several reps in my earlier efforts tell me I should be able to get all I can with the Sci atlanta cable box but not interested in spending lots of time on hold, with “tech support” etc. Plan on having cable TV disconnected soon anyway (only got it for football season and kept beyond due to wife recovering from surgery).

If all worked perfectly would I keep the cable tv? not at normal prices but when I had cable tv reinstalled got a discounted deal, but not dealing with their pathetic sci atlanta box and a half working TA. I have more worthwhile programming avail from OTA on the tivo than I have time to watch, then theres netflix, hulu plus and amazon prime and instant video for the cable programming I can’t do without.