PORTSMOUTH, Va. - It is in Newport News and Virginia Beach, and it could soon make its way to Portsmouth, where violence continues to run rampant with a record number of homicides last year.

The technology is called ShotSpotter, a product that could help respond to violent crimes faster.

Tuesday night the Portsmouth City Council was briefed on the technology but there is no timetable on when the police department could receive it.

"We get about 20 percent of the calls concerning shots fire in our city, 80 percent out there are unaddressed, " said Chief Renado Prince.

ShotSpotter uses sensors to detect the sound of a gunshot, and then GPS technology identifies where it comes from and police are notified in less than a minute.

"If we get ShotSpotter, we will catch 97 percent of those shots," said Prince.

The technology could also mean rebuilding trust between the police and the community. 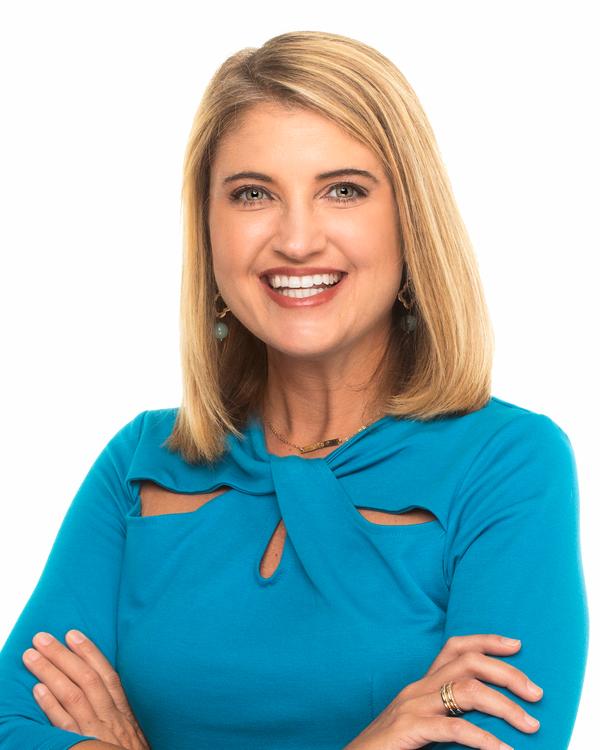 "A lot of times people are in a sense of panic uproar, so sometimes they don’t make the call at the time because they running," said resident, Darrell Redmond. "So to be able to have something that alerts, possible incidents, it sounds great."

"Sometimes there are stereotypes placed upon them by them making that call," said resident, Reggie Gatling.

ShotSpotter research is in line with these Portsmouth residents' thoughts. Recognition, redundancy, retaliation, and resignation are reasons they found for not making what could be a life-saving call.

"It is a tool that will be very helpful in regards to curbing violence," said Redmond.

Portsmouth had the highest rate of homicides in all seven cities of Hampton Roads in 2021 with 35, up one from 2020.

"This might be a game-changer for us out us, speed may mean saving a life instead of someone bleeding out from a gunshot wound," said Prince.

Portsmouth Police are down 80 officers, but the police chief says this will be a force multiplier, meaning more officers will respond and it's more focused to hopefully save a life and catch a suspect.

Local ShotSpotter success: How sensors pick up gunshots, pinpoint where triggers are pulled