POCO, a fairly new player in the world of tech, announced the global debut of its latest smartphone, soon to be available in regions including Southeast Asia, the Middle East, Latin America and Africa.

With the RRP starting at $299, the new smartphone boasts a MediaTek Dimensity 1100 chip with a Dual 5G SIM, which should deliver a faster CPU and better connectivity for its users.

Developed on the back of a 6nm chipset, this is the first POCO smartphone to be equipped with this level of tech which should ensure the device has impressive levels of speed and efficiency.

The X3 GT operates using the Arm-Cortex-A78 core, going up to 2.6GHz, and four Arm-Cortex-A55 efficiency cores. The powerful CPU should make the phone a shoe-in for high-fidelity gaming, combined with an improved nine-core Arm Mali-G77 GPU running at 836MHz.

With an integrated 5G modem, dual SIM card slots and Wi-Fi 6 support, the X3 GT is unlikely to leave you without a decent connection when you’re out and about.

The X3 GT also features 67W Turbo Charging technology, used to rapidly charge the 5000mAh high-density battery. The device is the first of POCOs smartphones to include Turbo Charging tech, which promises speedy charging and plenty of top-up when you’re in a pinch.

Looking closer at the cameras, there’s a 64MP triple camera, including a 64MP main camera, an 8MP ultra-wide camera, and a 2MP macro camera so you can get up close when taking photos.

Anyone who’s partial to shooting videos on their phone might also be impressed, as HDR recording is included in both the front-facing and rear cameras as well as the ability to choose from eight cinematic movie filters or five vlog templates, allowing you to edit videos quickly on the go.

The X3 GT even packs flagship-level dual speakers certified by Dolby Atmos, making it ideal for watching film and TV or listening to music. 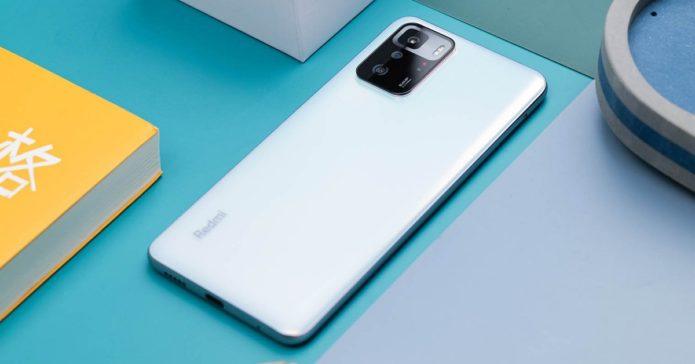 Windows 11 will soon be supported by the Steam Deck

Microsoft is testing a new night mode with Xbox Insiders