The look and feel

The Pixel C looks like the display got lopped off a Chromebook Pixel, packaged up and sent on its way. It's got the same anodized aluminum. It's got the same edges, for the most part. The same curves. (The same barely curved edges, really.)

The Nexus 9, meanwhile, has a much warmer feel. Soft-touch plastic will do that next to metal, any day of the week. Ultimately that makes it more comfortable for longer periods of time. On the other hand, the Pixel C is very much meant to be used with one of the optional keyboard cases. Or at least it's highly suggested. It's not that it's uncomfortable to hold, it's just not as comfortable as the Nexus 9.

Some of that has to do with its size — 10.2 inches to the Nexus 9's 8.9 inches. (That's the diagonal of the display.) But it has more to do with the materials, and how the Nexus 9 starts its curve to the edge a bit sooner.

Then there's the matter of weight. The Nexus 9 starts at 425 grams, while the Pixel C starts at 517 grams. Google's official cover for the Nexus 9 (which is what I use on it) takes the total weight up to 560 grams — just 8 percent over a naked Pixel C. (The $129 Nexus 9 Keyboard Folio, which we don't really recommend just because of how cramped it is, takes things up to 769 grams.)

The Pixel C doesn't have a lightweight cover, at least not from Google. That, in our opinion, is a pretty big misstep. There are two keyboard covers available, though. (Both for $149.) The "Pixel C Keyboard" — which uses magnets to very smartly affix itself — raises the total weight to 916 grams and adds another 5.5mm to the 7.5mm tablet. It keeps the display protected when not in use, but you have to

it off the display to open things back up — and we're already seeing scratches from tiny pieces of grit. That's not good, to put things mildly.

The Pixel C Folio Keyboard adds leather and a proper back plate — and the tablet is meant to just live in here full-time, but again affixed with magnets — more than doubles the thickness to 14.5mm and takes the weight up to 908 grams. 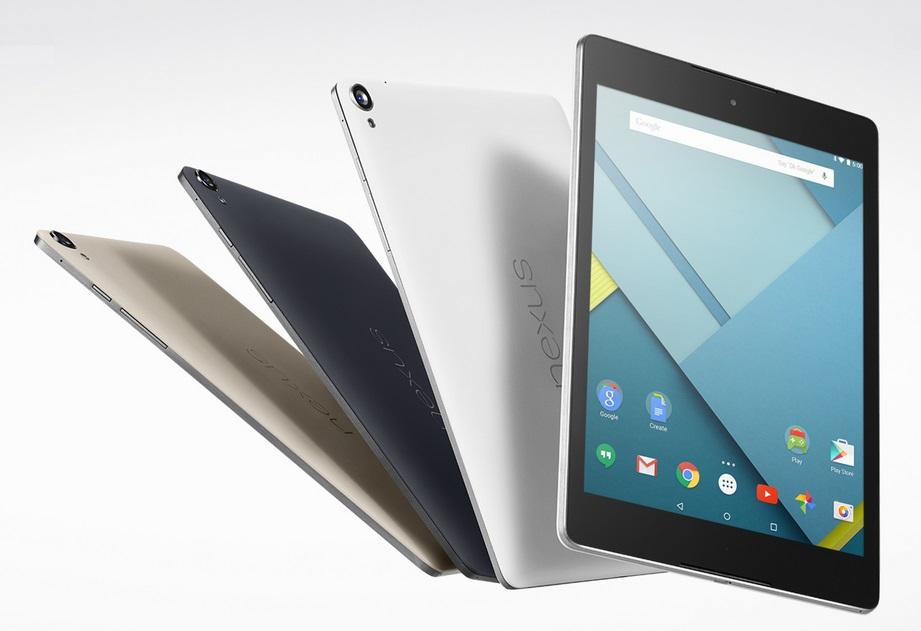 Either way, you're essentially doubling the Pixel C's weight and thickness with either choice. Whereas the Nexus 9 can sort of just slip into a bag alongside a laptop (I carry a 13-inch MacBook Pro), the Pixel C and keyboard are a lot more conspicuous. The leather Folio Keyboard is a safer choice — with almost zero chance of scratching the screen. The metal keyboard cover looks better and is thinner — but has gouged our Pixel C.

And we left our photos largely in their un-edited state here. That's what my Nexus 9 looks like after a year of being lugged around all over the world. The finish is wearing off some. It looks like it's been

. It'll be interesting to see if the anodized aluminum on the Pixel C shows that sort of wear. (Though the front of the display already is looking like it's been rode hard and put up wet.)

But really it's all about the pixels here. The Pixel C with its 2560x1800 resolution has a few more pixels per inch than the Nexus 9 (308 vs. 281), and combine that with a less-yellow temperature and whatever other magic is being performed, and you have a display that's crisper, not as washed out and really makes colors pop.

You've got NVIDIA's Tegra X1 system to thank at times as well. For games that have been optimized for Tegra, you'll end up seeing more detail on the Pixel C than you will on the Nexus 9. That might not matter when you're using them separately. But side by side, it's noticeable.