Let me set the scene for you: it’s just after seven in the morning, and you’re tired. You woke up at one for an interview that was pushed back an hour, and you were so jazzed about your interviewee that you couldn’t sleep that extra hour in between the end of the interview and your trip to the airport. Now, though, you’ve finally boarded your flight. You’ve slipped on your sleep mask and have rested your head on your (still fully upright) seat. And then you feel it. An insistent

on the back of your seat. Even its rhythmic and easily anticipated beat can’t lull you to sleep. This is the story of almost anyone who has ever suffered the pain of an airport seat embedded with a touchscreen.

I’ve been regularly flying since I was 10 years old, so while I haven’t seen the grand evolution of airplane technology, I have at least witnessed the rapid growth of seatback entertainment options. I’ve seen seats with nothing. I’ve seen seats with a rudimentary 240-pixel screen that only airs three television channels that you can swap between via some controls on the arm of your seat. I’ve seen these screens achieve higher quality and more options. It’s been great.

And then some fool decided to make the screen a touchscreen. 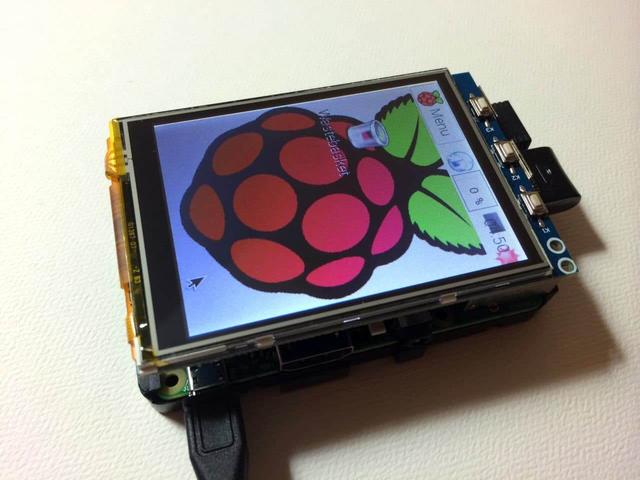 I get it. It makes sense. Giving passengers the ability to swipe and tap offers greater freedom than the old armrest directional buttons. It’s easier to swipe through movies and TV shows. There can be interactive flight maps so you know when to crack the window shade and peer at the horizon. You can check out details about the airport in which you’re arriving and follow a terminal map to your next gate. It’s handy. These are all features I have enjoyed at one time or another.

But these screens have created a whole new series of etiquette concerns that simply didn’t exist before. Gone are the days of merely wondering if it’s okay to recline your seat an extra inch. Now, you have to endure the fact that you’ll very likely be seated in front of someone who sees a touchscreen as less a handy tool that requires a gentle touch and more as a punching bag.

Some of them are kids who just haven’t quite figured out the force of their own movements yet, and I can cut them some slack — but it’s still much appreciated if the parent in charge uses it as a learning experience, since it would also not be cool to attack the back of my seat with rapid fire kicks. Flying fists are no exception, but we tend to forget there’s a person on the other side of our seat when we get engrossed in the ol’ screen.

Some of them are teenagers who have yet to realize that jabbing a screen with dramatic emphasis is not necessary in most situations, including those where the response between your touch and the movement on the screen is a little delayed. Some of them are grown adults who smash those options with the same fury that accompanies the way they treat their relucantly-adopted vehicle infotainment screen, whose early-stages development meant response was never assured by a touch.

I can understand these things, but that doesn’t mean I will accept them.

On my flight, feeling wretched with exhaustion, I was seated in front of just one of these people who, in this case, turned out to be a preteen who just didn’t seem to have yet put together the fact that slapping the screen to be funny was not actually amusing anyone but who could still learn the way; it only took a polite request that she soften her touch for her to stop. But that was the rare lucky break. I usually end up with someone back there who just doesn’t care or who forgets after 30 seconds. It does not make for a pleasant flight.

I can’t help but think these screens were singlehandedly embedded by the devil himself, hellbent on making the misery of air travel all the more exhausting. And I will protest their existence, no matter how helpful, until the day I die.