iPhone 13 family will stretch from the gigantic iPhone 13 Pro Max right down to the svelte cuteness of the iPhone 13 Mini. While the former is loved,

the latter is on borrowed time

. Apple is already planning to launch an iPhone Mini Killer in the months after September’s launch.

Lurking in the wings is the next-generation iPhone SE.

One of the key features that the presumptively named iPhone SE 3 will bring to the lower price bracket will be 5G. 2020’s update to the iPhone SE was launched before Apple made the move to include 5G in the iPhone 12 family later that same year -

a move that has triggered a super-cycle of sales

and allowed Apple to gamble on putting in a bumper order for iPhone manufacturing in 2022.

Will that same boost happen at the lower end of the iPhone portfolio with the next iPhone SE? Tim Cook and his team will no doubt have run the numbers and he hopeful of capturing another slice of the market for a year or two. 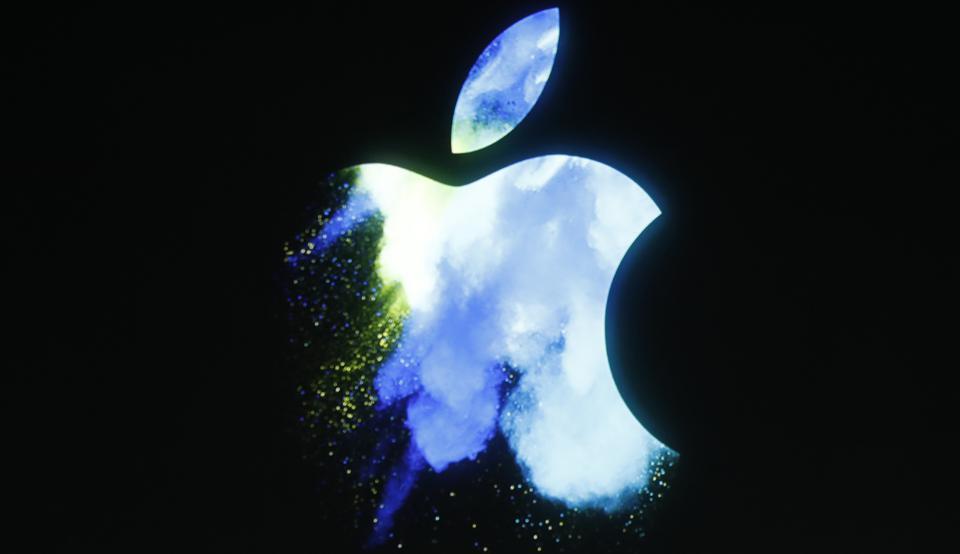 Curiously, the current leaks back up one of the more controversial details. The iPhone SE 3 will stick with the same design of the current iPhone SE. That means a phone with significant bezels at the top and bottom of the screen, retaining the integrated Home Button with Touch ID, the diminutive 4.7 inch LED screen (just as the larger phones complete the move to the brighter and more vivid OLED), and sticking with the design language that was introduced eight years previously with the iPhone 6.

And the push forward with the next-generation iPhone SE has another brutal impact. It’s going to kill off the idea of the iPhone Mini.

Answering the calls of many for a small smartphone with specification that matched the larger and more unwieldy handsets, last year saw the iPhone 12 Mini arrive alongside three larger and more expensive iPhone handsets. And it’s not been plain sailing.

Arguably one of Apple’s recent misfires in being able to read the room; the iPhone 12 Mini has suffered from poor sales and the production lines have reportedly come to a close;

with just the remaining stock to sell through

. For many the Mini was launched into an environment which had already seen demand for a small iPhone sated by the iPhone SE.

An iPhone 13 Mini is expected to be revealed in September 2021 this year, and it at least doesn’t have a new iPhone SE launched just before it. But it does have an iPhone SE being launched early in 2022. If you’re wondering which horse Apple is backing, then consider the iPhone 13 Mini is expected to be the last Mini handset, while the SE 3 will - given historical precedent - be on frontline service till the summer of 2024.