Some of Hollywood's biggest names are showing their support to police officers from the Hudson Valley.

On Saturday, Justin Theroux stopped to take a picture with officers from the Beacon Police Department while working on "The White House Plumbers," a series set to premiere in HBO. Pictured from left to right: PO Santiago, PO Sequist, Justin Theroux, LT Walden, PO Connor.

“The White House Plumbers," is a five-part HBO limited series. The highly anticipated show will star Woody Harrelson and Theroux. The series will revisit President Nixon and the Watergate scandal. Woody has been

all over the Hudson Valley in recent months

Harrelson also stopped to take a picture with officers

from the Beacon Police Department while working on the set of "The White House Plumbers," a series set to premiere on HBO. Pictured from left to right: Sgt O'Connor, LT Walden, Woody Harrelson, Sgt Greenough and PO Wood.

also posed for a photo with Beacon police officers

Stiller was in Dutchess County wrapping up filming for "Severance," which is expected to be released later this year on Apple TV+. "Severance" is a thriller that features actors Christopher Walken, Adam Scott and Patricia Arquette, according to IMBD. The series is directed by Stiller.

A few years ago, Stiller was spotted

LOOK: The most famous actress born the same year as you

Many of the actresses in this story not only made a name for themselves through their collection of iconic performances, but also through the selfless, philanthropic nature with which many of them approached their stardom. In an age of flipping the script on societal norms, many of these actresses are using their voices and platforms to be advocates for those who are otherwise unheard. 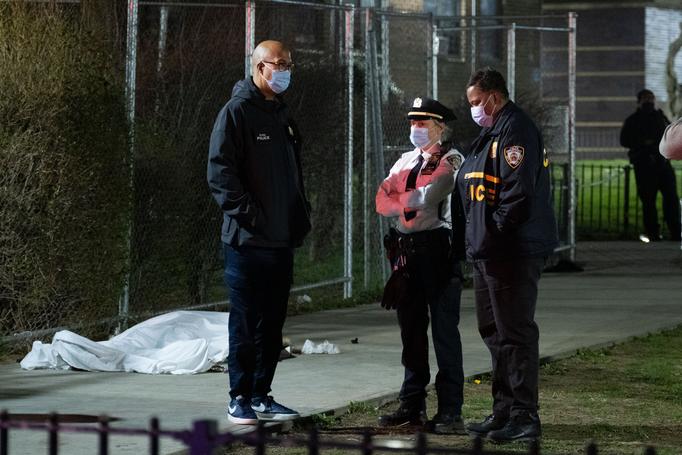 LOOK: The Most Famous Actor Born Every Year

Celebrities Who Live in the Hudson Valley

LOOK: Here Are the 25 Best Places to Live in New York State

. Niche ranks places to live based on a variety of factors including cost of living, schools, health care, recreation, and weather. Cities, suburbs, and towns were included. Listings and images are from

On the list, there's a robust mix of offerings from great schools and nightlife to high walkability and public parks. Some areas have enjoyed rapid growth thanks to new businesses moving to the area, while others offer glimpses into area history with well-preserved architecture and museums. Keep reading to see if your hometown made the list.

40 Children Have Gone Missing From the Hudson Valley

Photos: Many Rescued From Submerged Vehicles in Hudson Valley

Some drivers in the Hudson Valley had to be saved from the roofs of their cars.

KEEP LOOKING: See what 50 company logos looked like then and now

After 10 to 15 years a gypsy moth that was once "accidentally" released has returned and is causing "nightmares" in New York.

Six were arrested for allegedly selling drugs and more at a Hudson Valley deli.

A historic Hudson Valley building is getting a second life as a new business that will show off the beauty of the region.

Then And Now: How Fast Food Restaurants in The Hudson Valley Have Changed

While many of your favorite Hudson Valley fast-food restaurants have remained in the same spot for decades, their buildings are almost unrecognizable from what they used to look like.