@Corky I agree. One solution to that might be to buy Linux pre-installed from a manufacturer like System76 that maintains it’s own repository for hardware drivers and specifically supports the setups they sell (They don’t offer Mint as a pre-install option, just PopOS and Ubuntu, but one could choose to use either of the Linux distros provided, or install Mint over top of it and update drivers using the System76 repo [Mint is a close enough fork of Ubuntu that they should work]). I think in that kind of situation where compatibility and stability is a concern, it also might be a good practice to stick to the LTS (Long Term Service) releases, so you aren’t constantly having to upgrade and check compatibility every six months- installing the LTS releases on delay every year and half or two years should help reduce any potential headaches on that front.

The problem is, System76, like most vendors of Linux laptops meant to seriously compete with Windows laptops, prices models with similar specs to any given Windows laptop configuration higher than a lot of the big corporations that make Windows laptops price their machines, especially if you sit and wait on a sale for a Windows laptop and purchase whatever the one with best sale price is that meets your desired specs over a long span of time. People used to talk about the “Windows tax”, which was what Microsoft charged to the manufacturers to preinstall Windows on each machine, which people thought might theoretically be increasing the price of the machines for the end consumer (I say theoretically because economics doesn’t always work that way. Sometimes goods are set at price points that bring in the greatest profits regardless of cost of production- if it’ll generate more overall profits to not raise the price of a laptop to account for increased cost of production because something sells more units at a lower price and helps in terms of economy of scale, the manufacturers with won’t raise their prices or will only raise them a fraction of what the extra cost of production actually costs them per unit.) and felt like that would mean that Linux laptops would be cheaper by whatever the cost of the Windows license was to the manufacturer. 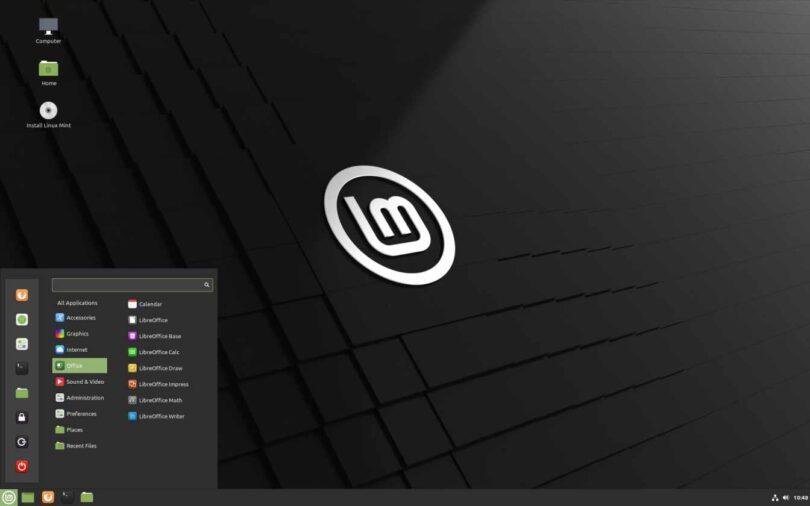 However, what we actually see is not a Windows tax, but a Linux tax. People are often stuck paying $100-$200 (or more) extra for a similar Linux machine (in terms of hardware), and that just isn’t in the cards for a lot of folks economically. It’s not money going to the Linux distro, but it’s extra money that consumers who buy these machines are paying relative to Windows laptops.

Granted, things like Pinebooks are relatively inexpensive, but they aren’t going to work for serious computer users. They’re designed as almost proof of concept type devices with very low specs (Even relative to low-end Windows products), and tend to be the sort of thing a user would buy as a second computer to fiddle with, not their “daily driver”.

I realize there are issues like economy of scale that may make it difficult or impossible for OEM Linux vendors (Barring a large mass release by a large established vendor who built their business selling Windows computers) to price match similar Windows machines with similar configurations across the board offering various configurations that different type of users prefer, but if Linux is ever going to become a mainstream desktop option, that is a step that probably has to happen along the way.