With the revelation of Apple's

this week, the Internet's mob of supersleuths is hard at work searching for hints about future plans for the device. While every new discovery leads to worldwide salivation, you've gotta wonder: Were all the subtle hints left in the software actually meant to remain hidden? Or did Apple intentionally sprinkle the trail of crumbs in a calculated fashion, anticipating their uncovering and the resulting nonstop buzz?

Whether it was Apple's objective or an incidental side effect, one thing's for certain: The stream of gossip-generating goodies strewn throughout Apple's world works brilliantly. Apple's wall of secrecy, combined with its well-placed collection of clues, may have created the best cost-free, user-generated marketing network a company could possibly envision.

The latest round of rumors includes speculation about upcoming iPhone and iPod devices, as well as some scuttlebutt about advanced features that could end up in future releases.

First, the devices: While looking through the murky bowels of the iPhone 3.0 software, someone found

are anyone's guess. The mystery items are referred to as "iFPGA" and "iProd."

The iFPGA is still puzzling most people (FPGA generally stands for "

" and indicates a chip that can be configured post-manufacturing). Rumors are already

about the "iProd," however, with theories ranging from it being a tablet-like device to it being a code for an iPod Touch HD.

The other, slightly less speculative findings include a

under an image publishing tool, and some hidden settings 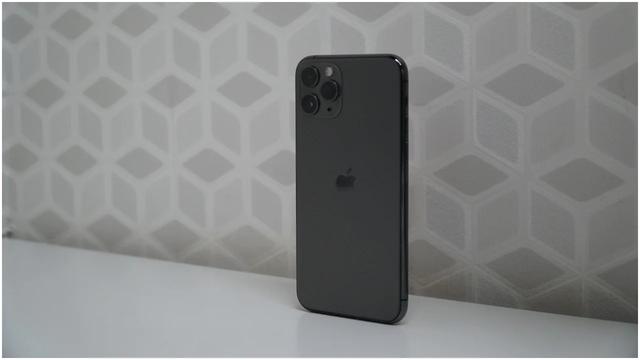 The Brilliance of the Buzz

You can rest assured the blogosphere will be bursting with discussion of the discoveries for weeks, probably even months. Somehow, that always seems to be the case with Apple -- more so than with any other company I can think of. When I joke about the "

Apple rumor of the week

," it's often not much of an exaggeration. Sometimes the gossip is

-- but it always makes Apple one of the most active topics within the tech community.

Few people know how much Apple attempts to promote the process -- it could quite possibly be a pure result of user excitement and anticipation. As long as the talk doesn't involve the

fabricated death of the company's CEO

, though, the chatter almost always works in Apple's favor. And I assure you there's no shortage of other tech giants just wishing they could create the same reaction with something as simple as

When it comes to this latest buzz, of course, the truth is that no one outside of Apple knows the real scoop. Still, that won't stop countless people from working nonstop to figure it out -- and while the folks at Apple won't say a word, I suspect their closed lips are quietly smiling at all the speculation.

Now, if you'll excuse me, I've got to get back to trying to decipher this damned iProd.