If you have a QNAP network-attached storage drive, you need to go and patch it now. Earlier in March 2020, security researchers at Qihoo's 360 Netlab identified a vulnerability in QNAP NAS devices under active exploitation.

Attackers are attempting to take control of QNAP NAS hardware to install cryptocurrency mining malware, which mines cryptocurrency on behalf of the attacker.

, which, when exploited, allows the attacker to gain root privilege on the compromised NAS. Once an attacker has root access, they can do almost what they want on the machine.

Although the vulnerabilities are serious, the research team has not made its exploit proof-of-concept public nor released any technical details relating to the vulnerabilities, giving affected QNAP users time to patch their hardware.

Any QNAP NAS device with firmware

is currently vulnerable to the exploit, covering around 100 different versions of QNAP's NAS firmware. The

details the crypto-mining malware in more detail, including every firmware version currently affected.

The Best NAS for Home Media Servers and Shared Storage

QNAP NAS users should head to the

, download the latest patches, and install them as soon as possible. While QNAP hasn't yet made a direct response to Qihoo's revelations regarding the vulnerability, this is the most recent patch available for the hardware.

This isn't the first time QNAP's NAS hardware has been targeted.

In December 2020, QNAP issued a warning regarding two high-severity cross-site scripting bugs that allowed an attacker remote access. Before that, in September 2020, QNAP users were hit by the AgeLocker ransomware, which infected thousands of publicly exposed QNAP NAS devices. 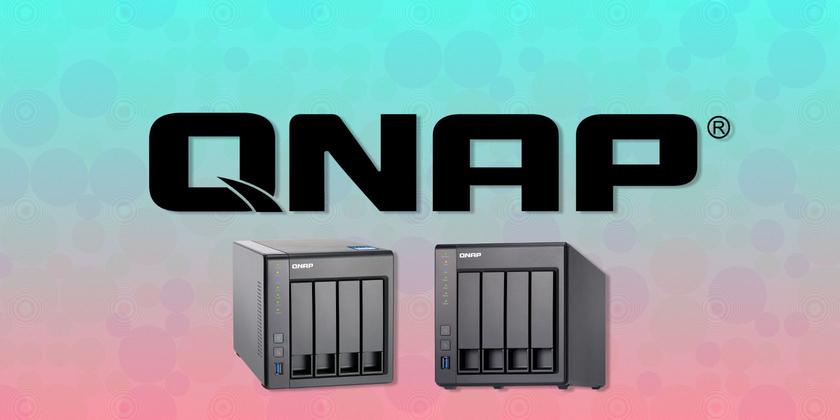 FreeNAS vs. OpenMediaVault vs. Amahi: What's the Best DIY NAS?

Yet another ransomware variant also specifically targeted QNAP NAS devices, too, the big giveaway being the name: QNAPCrypt. That said, the QNAPCrypt ransomware also targeted other NAS providers, such as Synology, Seagate, and Netgear.

For the time being, QNAP users should head to the previously linked patch page and follow the instructions to protect online devices.

If you're looking to invest in network attached storage, you'll need a NAS hard drive. We're rounded up the best NAS hard drives to get you started.

Gavin is the Junior Editor for Windows and Technology Explained, a regular contributor to the Really Useful Podcast, and a regular product reviewer. He has a BA (Hons) Contemporary Writing with Digital Art Practices pillaged from the hills of Devon, as well as over a decade of professional writing experience. He enjoys copious amounts of tea, board games, and football.