Hey, you, casual internet user. Why not go and update your passwords right now? I’m not trying to boss you around or anything, but semi-frequent password changes are widely considered a great way to avoid getting hacked and having your information spilled all over the web.

Yes, bad actors break into more systems than you would think by simply guessing codes. There have been some really absurd incidents over the years in which large, prominent entities got hacked because their password sophistication was... shall we say, poor. For instance, the global security firm Gunnebo recently

had its data stolen

, and it’s suspected that

e PW: “maga2020!” Even the “SolarWinds” hackers apparently compromised some systems by just firing off some good guesses, according to U.S. cyber agency

Over the years, hackers have developed sophisticated methods to identify those personal details you’ve squashed together to create said cryptographic fortress (insert pet’s name plus birthday digits, for example). They commonly leverage whole suites of automated software to do this, deploying them in so-called

in which they repeatedly attempt to breach a system via automated guessing.

You Have No Excuse for Shitty Passwords Anymore

The password itself is shitty. It’s a fundamentally flawed mechanism for securing our accounts and... 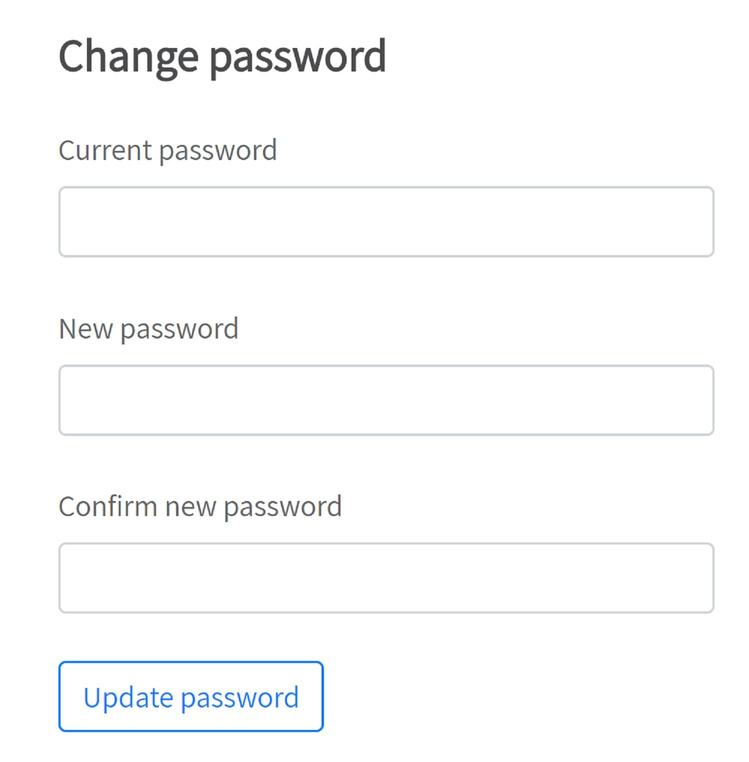 So, update your passwords! And try to remember to update them with some frequency! There’s definitely some debate as to how often you should do it, but the general wisdom is that you should update

—so every two to three months.

. These apps, most of which are compatible with macOS, Windows, Android and iOS, can be downloaded onto all of your devices, where they will securely autofill login information for your accounts. Usernames and passwords are stored in a secure, encrypted cloud database. Not only that, but a password manager will frequently auto-generate strong passwords for you, updating regularly and customizing them for complexity. This does away with the simple password problem that so many people struggle with. It’s also just a really straightforward way to centralize and secure all of your passwords under one roof.

), but they are much better than putting yourself through semi-regular PW brainstorming sessions in which you struggle to produce complex codes you’re likely to forget.

The water plant in Oldsmar, Fla. targeted by a hacker in a horrifying cyberattack last week is said

Of course, there are a ton of other password security measures you can take, along with consistent updates. Two-factor authentication is, of course, always a good idea too—since it requires multiple pieces of evidence that the user is who they say they are. And, if you want to be super safe, try springing

for a security key

, like OnlyKey or YubiKey, which essentially ensures that the only way someone can break into your accounts is if they have physical access to your device.

Okay, that’s the end of your security reminder for today. Go, update, and be secure.