According to German prosecutors, Ilnur used his position as a research assistant at a Bavarian university to share information with locally stationed Russian senior intelligence officers. Germany alleged that Ilnur engaged in three such meetings and shared intelligence at two of the meetings. 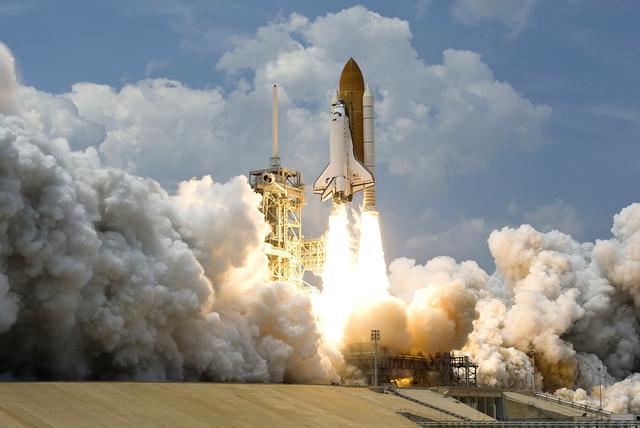 The intelligence related to Ilnur’s knowledge about German research into aerospace technology and work with the Ariane program. The European Space Agency describes Ariane as a program which “has been leading Europe to the forefront of space transportation for over 40 years.”

There have been five Ariane rockets launched to date. The sixth Ariane rocket is in development. It will build on the success of the fifth Ariane rocket which is a “highly reliable heavy-lift rocket able to place single or multiple payloads in any orbit.”

German prosecutors allege that Ilnur received €2,500 from Russia in exchange for the information. This arrest comes after a warrant for Ilnur’s arrest was issued in June 2021.

Russia’s intelligence service has been the subject of significant criticism and media attention in recent years. In 2018, the US charged several Russian intelligence officers with hacking dating back to 2014. Russian intrusion into the 2016 US election was revealed in 2020. In a similar vein, in 2021, a former member of the Ukraine Parliament received sanctions for allegedly being an agent for Russia.