The oldest, longest-lasting piece of technology in my household is headed for the scrapheap. Well that’s not true, I’m not sure what I’ll do with it yet, but its life as a Chromebook is likely over.

The laptop I’m talking about is Google’s Chromebook Pixel 2015, which received its last OS and security update a few weeks ago. I had briefly forgotten about this since my story in 2020 about the end of Chromebook software support, but a notification popped up to remind me that this is the “last update”, with advice to buy a new Chromebook.

as my most reliable laptop. A large part of that is to do with how uncomplicated Chromebooks are. Their unique anti-malware abilities make these the ideal, stress-free laptops for casual users. There are still issues, if you have been caught short without an internet connection and you haven’t set your Chromebook up to operate without access to web, it can easily be rendered useless.

But something odd has happened in recent years with my Chromebook Pixel 2015 and other ChromeOS devices, they have dramatically improved in functionality. My Google laptop can do things now it couldn’t do six years ago. It is an objectively better laptop several years into its life cycle.

I can now play Xbox Game Pass games on my Chromebook. The gaming experience started with Nvidia's GeForce NOW and then Google Stadia, but Game Pass works via the Android app, which doesn’t appear to have any compatibility issues. The app itself is slow, which I suspect is something to do with it being an Android-optimised app. But actual game streaming, the most important bit, works perfectly well. 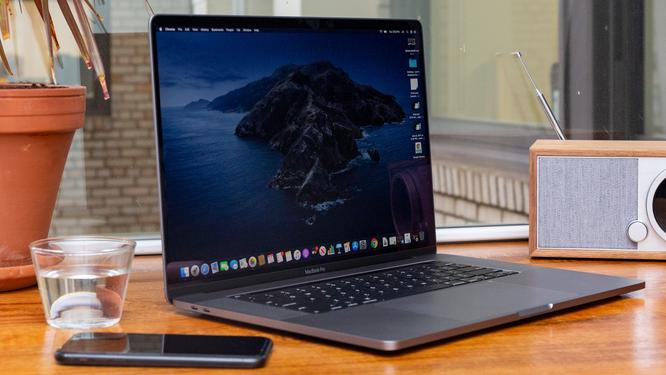 Opening up the app and seeing the “day one releases” section is exciting. Exclusive titles like Forza, Redfall and Starfield will be playable on cheap seven year-old hardware. I would've been content with a decent SNES emulator, so AAA games is a very welcome and unexpected bonus. Elsewhere, Windows is available via Parallels desktop and you can make respectable, professional-ish videos via apps like KineMaster. Adobe Lightroom also works well for picture tweaking.

The point is that contrary to most other tech, Chromebooks get better. They don't degrade under the weight of increasingly taxing updates that often breaks other, fuller, laptops. Chromebooks will continue to improve, new features will land and with them sturdier arguments for ChromeOS over Windows or macOS. This has always been Google’s promise.

The fundamentals are still solid, too. Yes, the camera is a bit outdated(although laptop cameras are poor across the board regardless of price), there are better keyboards out there and it isn’t the lightest piece of kit. But it still boots up instantly, runs quickly, has a nice screen and, most importantly, works perfectly well.

It is odd, then, that there is a pre-planned date for the Chromebook Pixel’s ultimate demise. Six years is a long time for software support and that should be recognised, especially when most Android phones - including Google’s Pixel - offer three or less. But those phones do break down, the batteries deplete and they slow down considerably by the end of those three years. My Chromebook hasn’t and I suspect other mid-priced ChromeOS laptops won’t either. I get it from a business perspective, you need to buy new stuff to keep the money moving. Those yachts won’t pay for themselves. But if Google wants us to buy into its environmental credentials, then not forcing users to throw away still-working - thriving, even - tech would be a convincing gesture.

I’m not too sure what I’ll do with the hardware after this. Using it without security updates isn’t a smart move, so the laptop will likely sit in my drawer should Google decide to reverse its auto update policy. My job means I will test and review other Chromebooks in the coming months and years, but it is game over for my quiet favourite. If there’s a Chromebook out there that has served you well for years and is also facing the scrapheap,

Want more tech news, deals and tips? Follow me on