The company said that a "configuration change" had impacted users globally.

It added that the incident was not related to the outage that saw its products taken offline for over six hours earlier this week. 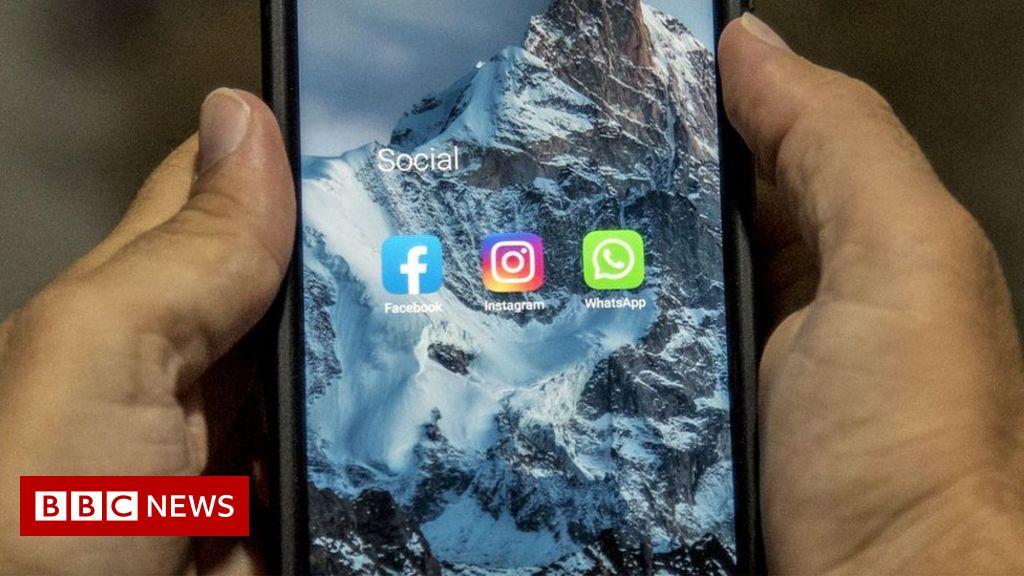 "We're so sorry if you weren't able to access our products during the last couple of hours," the company said it a statement on Friday evening. "We know how much you depend on us to communicate with one another. We fixed the issue - thanks again for your patience this week."

Earlier, web monitoring group Downdetector said that for a relatively short period of time on Friday there was an avalanche of messages from users reporting problems with Instagram.

On Monday, Facebook - which owns WhatsApp and Instagram - blamed an internal technical issue for the major outage which not only affected the firm's services, but also employees' work passes and email.

More on this story