Bombings of German and Swiss companies in the 1980s that reportedly supplied components to develop Pakistan's nuclear program suggest a secret service signature.

The Israeli intelligence agency Mossad was possibly behind bomb attacks targeting Germany and Switzerland-based companies who are accused of playing an active role in helping to develop Pakistan's nuclear weapons program in the 1980s.

According to a Switzerland-based newspaper, Neue Zürcher Zeitung (NZZ), the attacks and threats were made to prevent these companies from supporting Pakistan’s program, as it was seen as cooperating with Iran at the time.

NZZ is often referred to as the Swiss ‘newspaper of record’.

It all began when Pakistan started its own nuclear program shortly after India's first successful nuclear test called ''Operation Smiling Buddha'' on 18 May 1974.

During that period, Pakistan sought a response to India’s program. In this sense, Dr Abdul Qadeer Khan, also known as the "father of Pakistan's nuclear bomb” came into the picture at the right time. He started touring Europe in search of the technology in the 1980s.

Islamabad trusted Khan's know-how especially after he joined the Physics Dynamics Research Laboratory (FDO), an engineering firm based in Amsterdam in 1972.

The FDO was a subcontractor for the Urenco Group which was running a uranium enrichment plant and employed a gaseous centrifuge method to ensure a supply of nuclear fuel for nuclear power plants in the Netherlands.

Soon after, Khan quit the FDO when Urenco offered him a senior technical position, initially leading studies on uranium metallurgy.

After returning to Pakistan in 1975 he was put in charge of the country’s domestic uranium enrichment program by then Prime Minister Zulfikar Ali Bhutto.

Khan’s time in Europe gave him the contacts he needed and the opportunity to cultivate suppliers for components in Germany and Switzerland.

Fast forward to the late 1980s, Pakistan signed a civilian nuclear agreement with Iran under the ‘Atoms for Peace’ program which Pakistan insisted was for peaceful means. While it was later revealed that Dr Khan did share a secret report on centrifuges with the Iranians, it is worth noting that a 2005 report from the International Economic Agency stated that the cooperation between Pakistan and Iran was largely non-military and peaceful in nature.

At the same time, the US was extremely paranoid about the cooperation as the US considered Iran an enemy state after the Islamic Revolution in 1979 and the ensuing hostage crisis as well as the ongoing Iran-Iraq war at the time.

Concurrently, the Soviet invasion of Afghanistan was making the US value its partnership with Pakistan more deeply as it was planning on supporting the Afghan mujahideen against the Soviets, using Pakistan as a middle man. 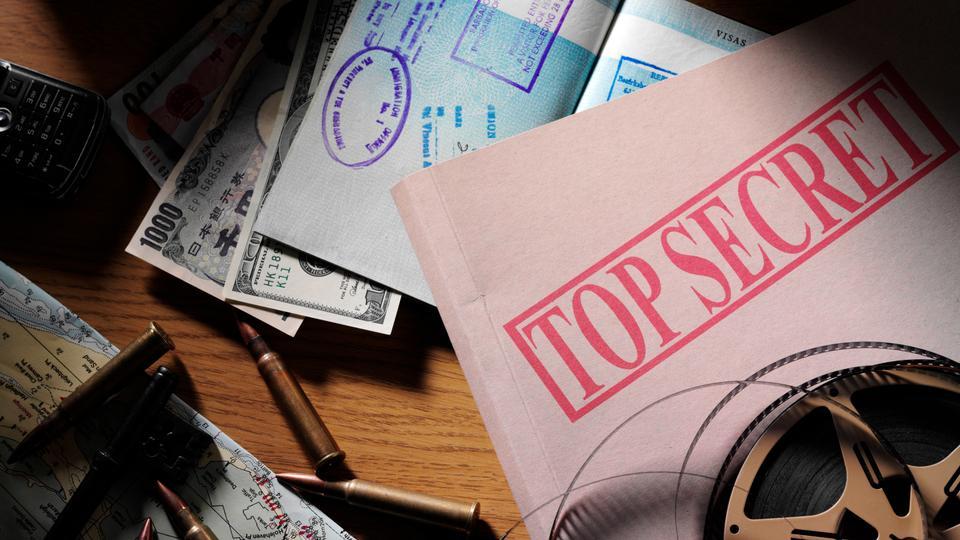 Hence, then US President Jimmy Carter decided not to intervene directly to avoid tarnishing relations with Islamabad.

The report says that instead of attacking nuclear facilities in Pakistan, Carter decided to deal with its European suppliers who were mainly based in Germany and Switzerland.

The confidential US State Department documents that were released to the public in 2021 showed that the companies delivered components to Pakistan and were accused of assisting its nuclear program.

The list involved about half a dozen companies each from Germany and Switzerland.

As Pakistan’s nuclear program progressed rapidly, anonymous perpetrators carried out attacks on three of these companies.

One bomb targeted a house of a leading employee of Cora Engineering, another hit the factory of the Walischmiller company and the final one hit the engineering office of Heinz Mebus company in 1981. All three attacks resulted in just property damage.

The attacks were followed by phone calls in which strangers threatened other companies in English or broken German. The NZZ, which has seen the investigation files,indicated that sometimes callers would order threats to be taped.

"The attack that we carried out against the Walischmiller company could happen to you too," was how one of the companies was threatened.

Siegfried Schertler, the owner of one company, reported to Swiss Federal Police that the Israeli secret service had reached him and his head salesman and that they were calling them several times on their private lines.

Schertler also said an employee of the Israeli embassy in Germany, named David, warned him to halt “these businesses” regarding nuclear weapons and to start going into the textile business.

In this regard, Historian Adrian Hanni indicated that Mossad, Israel’s intelligence agency, was probably involved in the attacks.

''Although a ‘smoking gun’ is missing to provide definite evidence, the attacks have a secret service signature,'' Hanni said while highlighting the resemblance between these incidents and known Israeli secret service attacks such as the one at Iraq’s Osirak nuclear research reactor in 1981.

Officially, however, a previously unknown group called the "Organization for the non-proliferation of nuclear weapons in South Asia" claimed responsibility.

According to the report, after the attacks, the group was never heard from again.

Source: TRTWorld and agencies
Tags： how we can find latest technology news in pakistan,