Large U.S. tech stocks will shrug off inflation and keep on rising this year thanks to several emerging technologies, according to Cyrus Mewawalla, head of thematic research at data analytics and consultancy firm GlobalData.

Tech firms will benefit from the metaverse, Web 3.0, cryptocurrencies and quantum computing if they operate in those areas, Mewawalla told CNBC's "Street Signs Europe" Monday.

"If you're in that space, you're going to benefit almost regardless of macroeconomic issues," he said. 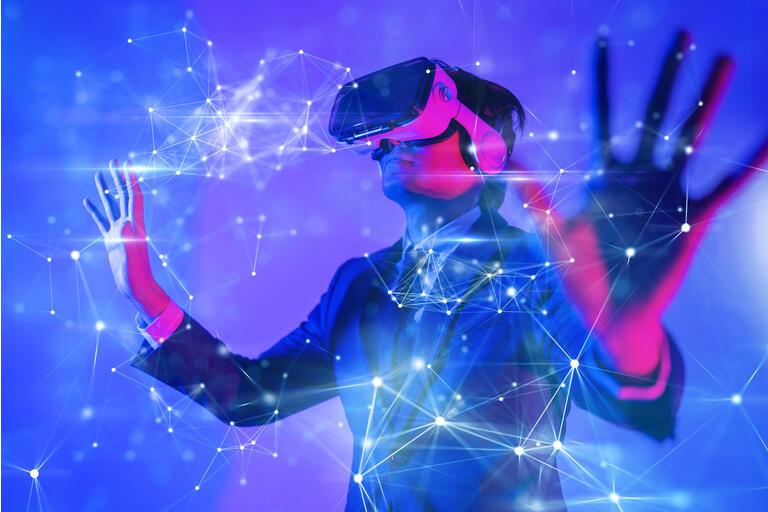 On Monday, the tech-heavy Nasdaq 100 dropped nearly 1%. The S&P 500 and the Nasdaq Composite are coming off four straight days of losses. The rough start to the year for stocks has come as interest rates have spiked.

Big Tech firms are investing billions into new technologies that have the potential to fundamentally change the way we live and work.

At the end of last year, Facebook changed its name to Meta to reflect its focus on the so-called metaverse: a virtual world where humans would interact with one another through digital avatars that can be controlled through virtual reality headsets like Oculus. Elsewhere, firms like Google and Microsoft have also developed VR headsets, while Apple is rumored to be working on one.

Several of the tech giants are researching commercial applications for quantum computers, while Meta is planning to launch a cryptocurrency called Diem. So far, most of them have remained quiet on Web 3.0, which is being hailed as the next version of the internet.

Tags： what does an information technology analyst do,